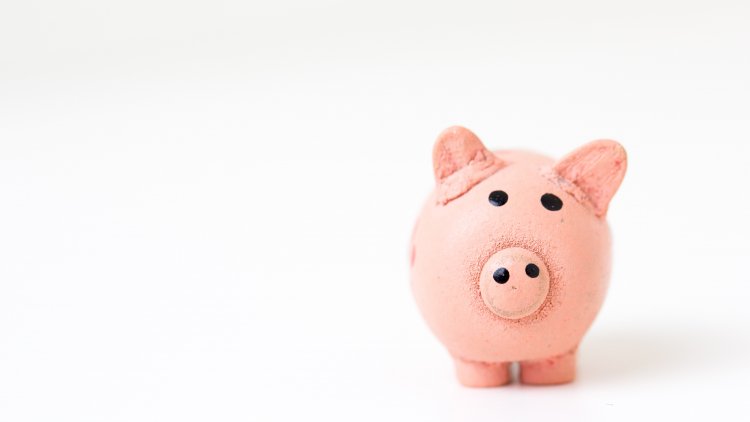 In Time Magazine’s recently released, powerful story entitled The Childcare Crisis, a bright spotlight is shed on the issues facing far too many Americans when it comes to obtaining quality childcare.

“Affordable childcare is at once one of the most tantalizing promises of contemporary American life, and the most broken,” the article says.” It states that as of 2017 there were nearly 15 million children under age 6 in the US with “all available” parents in the workforce and yet, “ for everyone except the very wealthy, childcare is ruinously expensive.”

According to the advocacy organization Child Care Aware, on average, a year of infant care equates to what many might pay at a public university — nationally costing between $9,000-$9,600 annually.

And, depending on the area and type of childcare facility, many parents spend much, much more. One mother is on track to spend $21,000 this year for her two-year old’s care which equates to more than what she’d pay if her child attended the University of Massachusetts.

Mom Wakenda Tyler added, “It takes a village to raise a family, and we don’t live in a village anymore. We have to hire the village.”

The village is extremely important, and quality care requires payment. But it doesn’t have to be unattainable or put families in debt. This is exactly what Fyv is trying to fix with Fyv Tuition Assistance. This is why we are in operation.

Here are some other baffling and unjust statistics TIME uncovered that we aim to remedy, too.

Childcare has a “hidden cost” too. 43% of highly qualified women with children left the workforce2. This impact lasts for decades. TIME reports, “If a 26-year-old American woman who earns $40,508—the current average age for becoming a first-time mother, and the median salary for her age—leave the labor force for five years for caregiving, she will lose more than $650,000 in wages, wage growth, and retirement benefits over her lifetime.”

Every child and every family deserves quality childcare and affordable tuition options without added stress, lost wages, longer work hours, or time spent away from their family just to make it possible. We are here to help.

Fyv Tuition Assistance believes you can educate now and pay later by deferring your childcare costs with a manageable repayment plan.

Most families have at least four years of childcare costs before their child can enroll in public school, but that doesn’t mean you have to pay for it all upfront. By applying for tuition assistance with us, you can spread out payments over a period of time so it becomes much more manageable for you and your family.

Simply apply to be on our waitlist through our website, here.

1- The Insitute for Child, Youth and Family Policy at Brandeis University, 2018.

2- According to an analysis by the Center for American Progress.

3- According to a survey conducted by Morning Consult for the New York Times.